Villarreal Club de Fútbol, nicknamed the ‘Yellow Submarine’, is a professional Spanish soccer club that was founded in 1923 and currently competes in LaLiga, Spain’s top flight.

Back in 1998, current club president Fernando Roig took over and promised to take Villarreal CF to the elite of Spanish soccer - and he did just that. Roig successfully got the Yellows promoted to first division for the first time in the club’s history and has continued to write Villarreal history ever since. Having played in 21 LaLiga seasons and participated in Europe’s elite UEFA competitions for 16 seasons and counting, Fernando Roig has become the longest standing club president in LaLiga history.

Notably, Villarreal CF has competed in the UEFA Champions League, reaching the semi-finals in 2006 as the club’s best performance, and won the 2021 UEFA Europa League beating English giants Manchester United in the final to lift the club’s first-ever trophy. Subsequently, Villarreal finished as runners-up in the UEFA Super Cup losing to Champions League winners Chelsea on penalties.

The Villarreal CF youth academy is the cornerstone of the Yellows’ success and is widely renowned as one of the top youth development programs in the world.
The Yellows’ academy teams are consistently ranked among the best in Spain and its youngsters regularly make appearances for Spain’s national teams at all ages.

What’s more, through the Villarreal Academy international expansion project, Villarreal is committed to identifying and developing talent worldwide. With the ever-growing Yellows family around the globe, the Yellow Submarine is a force to be reckoned with and is characterized by the club’s motto ‘Endavant’, which literally means ‘forward’.
This word embodies the Yellows’ spirit to keep moving forward and striving to reach new heights, and is also the name of the club’s exemplary community program.

From humble beginnings to conquering Europe. From developing grassroots talents to watching them make their first-team debuts. Villarreal CF prides itself on core values, player development and unity as the foundations of its success. Endavant, Villarreal! 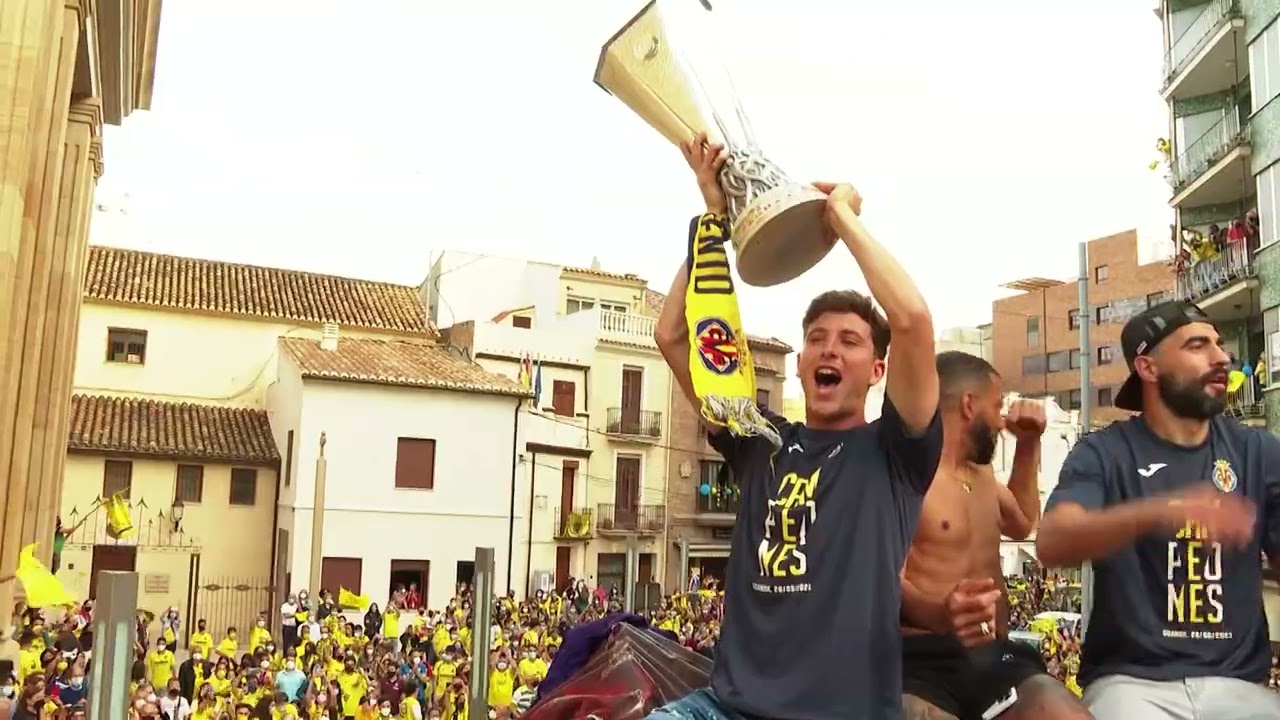 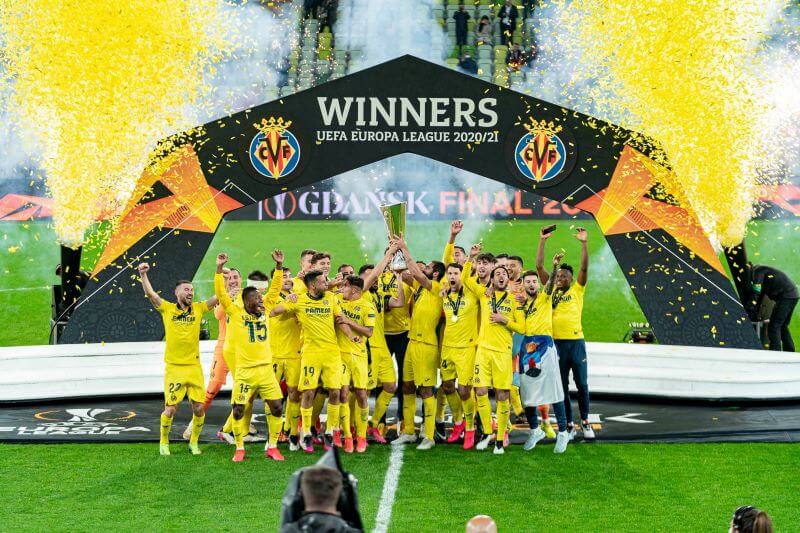 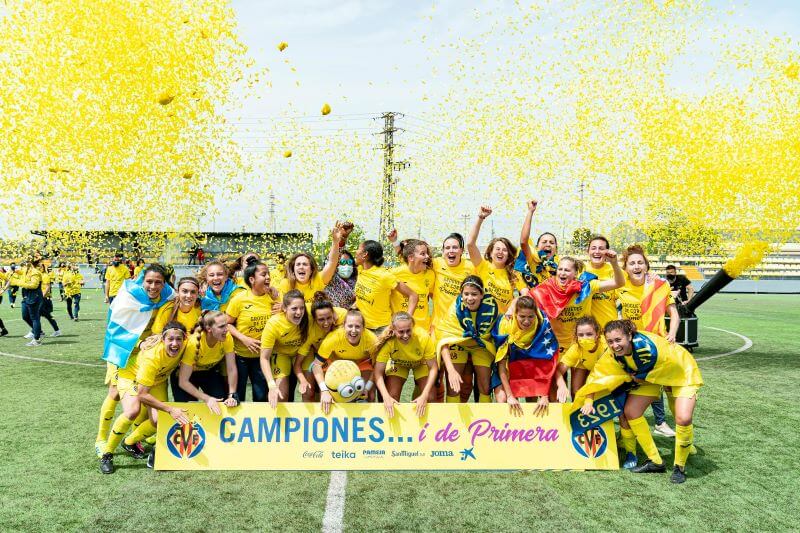